“We aim to be as welcoming as a boutique hotel”

The number of hotel visits, by tourists as well as business visitors, in the Netherlands has increased in recent years. This has led to heightened interest amongst foreign hotel chains and investors in Dutch hotel real estate.

Projects in which we were involved:

– This is Holland (5D flight simulation) 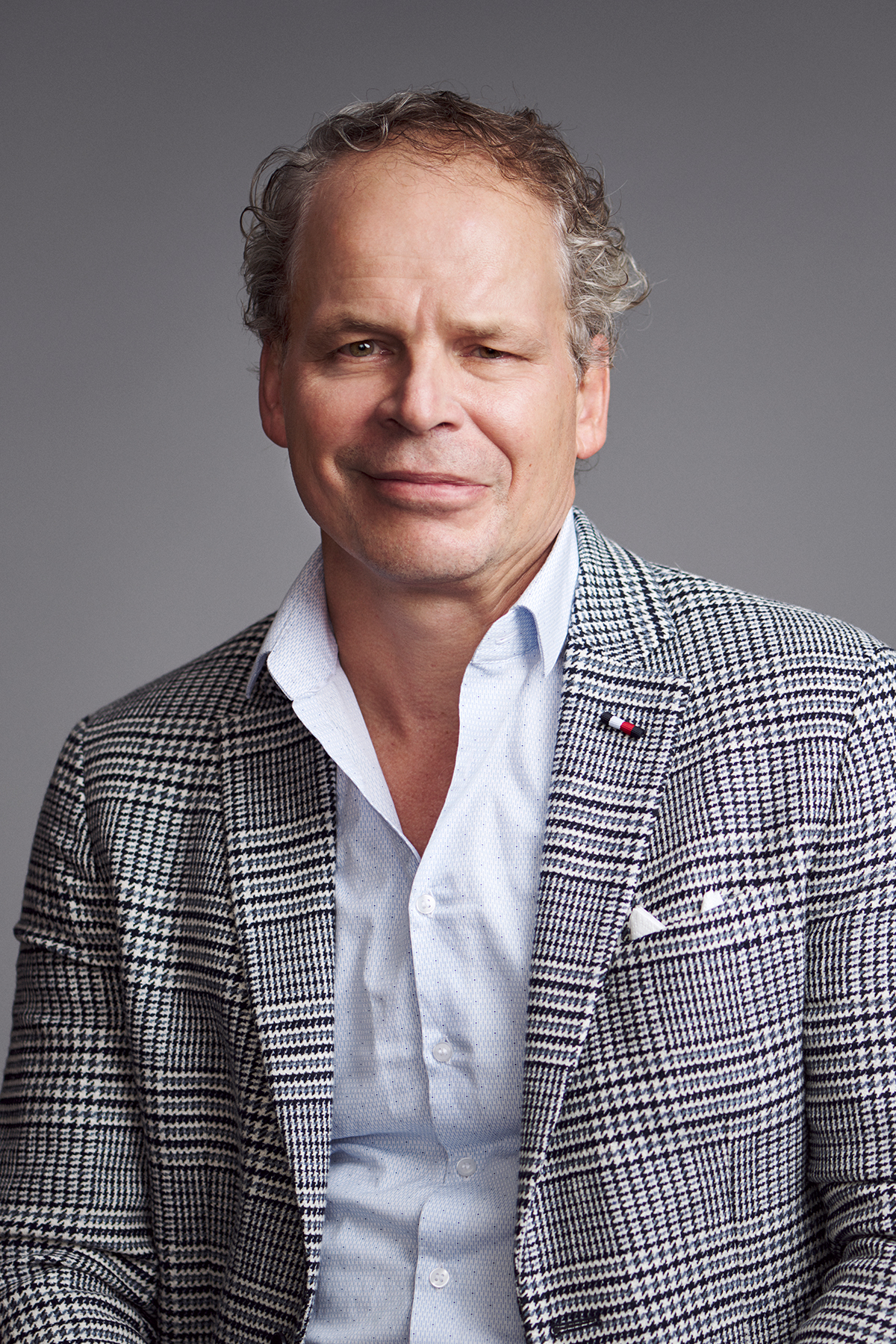 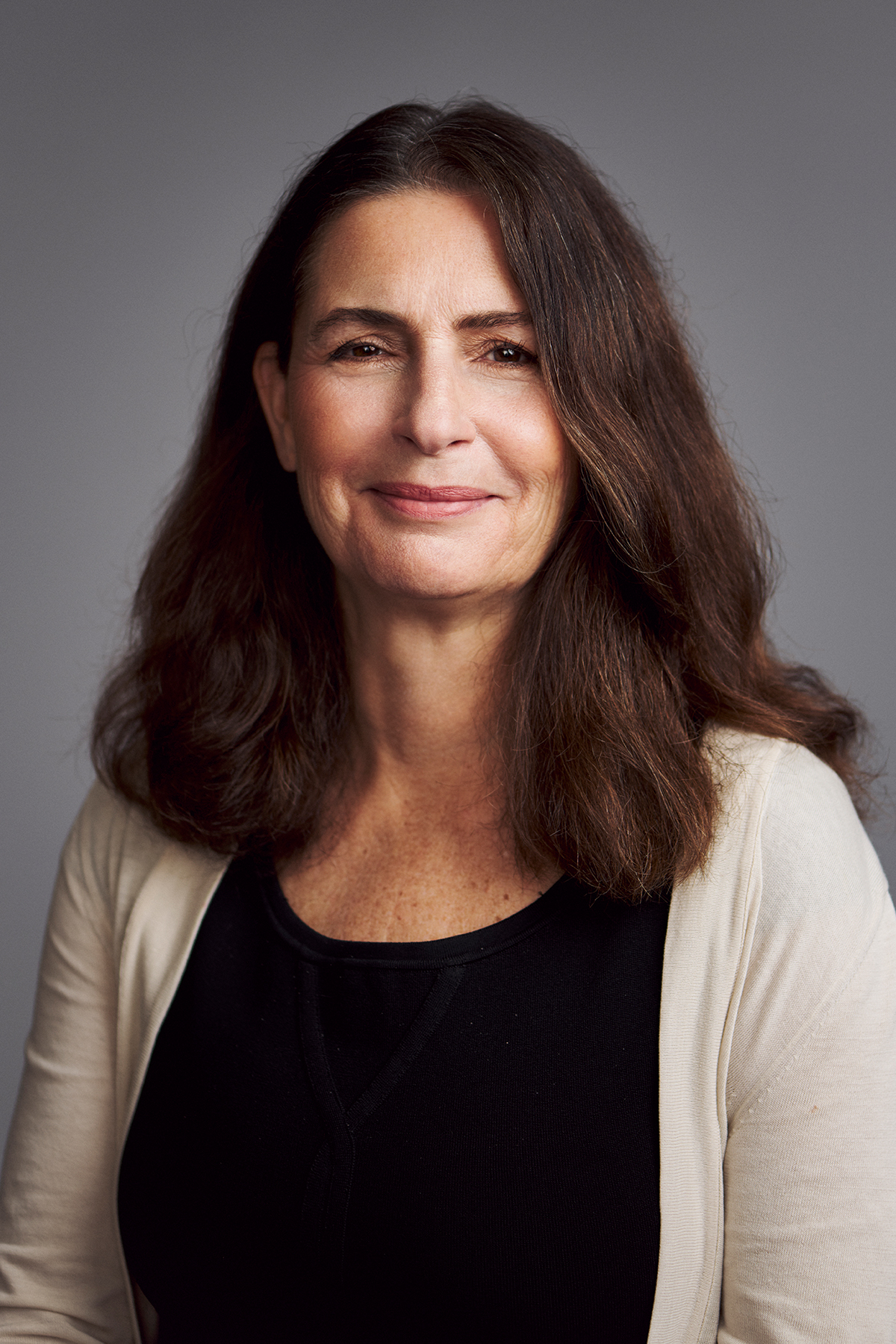